The best poker players in the world make their fortunes playing the game. There are many top pros who have amassed millions of dollars over the years, but who are the best in the world right now? 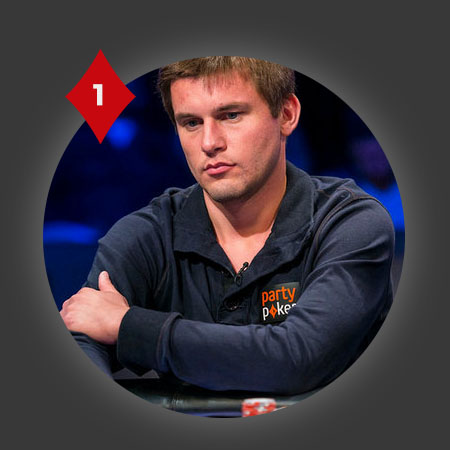 Byron Kaverman is named as the number one player in the world by Poker News in its Global Poker Index at the time of writing. The 29-year-old player from Ohio, came to attention with his huge win in 2011 at the PokerStars Caribbean Adventure, and since then he has won numerous big wins. He was also named the GPI Player of the Year on February 25th at the 2nd Annual American Poker Awards in Beverly Hills. 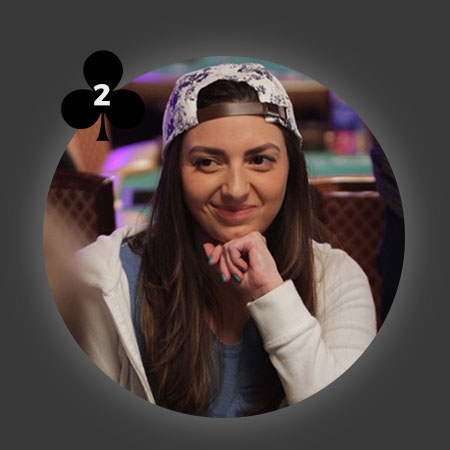 Minkin was named the GPI Female Poker Player of the Year at the same award ceremony in Beverly Hills where Byron Kaverman picked up his award. She has been making a reputation for herself over the last three years, and she was the last female at the 2015 World Series of Poker Main Event. She also works another job alongside her poker, making her success even more impressive. 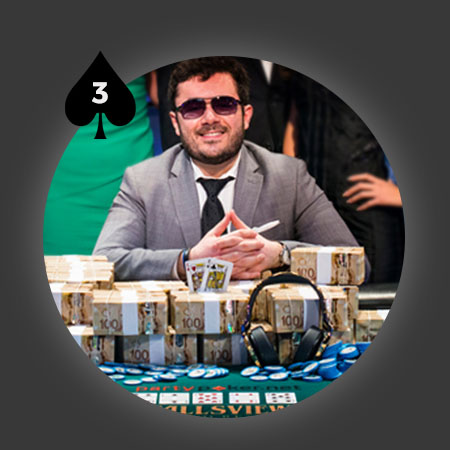 Number two on the Poker News Global Poker Index, Zinno comes from Rhode Island and has won three titles on the World Poker Tour. In 2015, he won a World Series of Poker bracelet, where he made the final table five times. 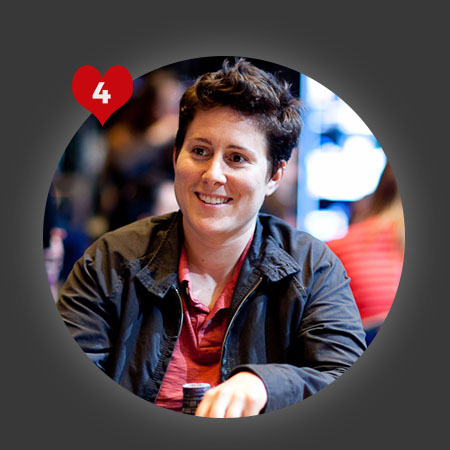 The only female to have ranked number one on the Global Poker Index, Selbst has won over $10 million in total. She has also won three World Series of Poker bracelets. 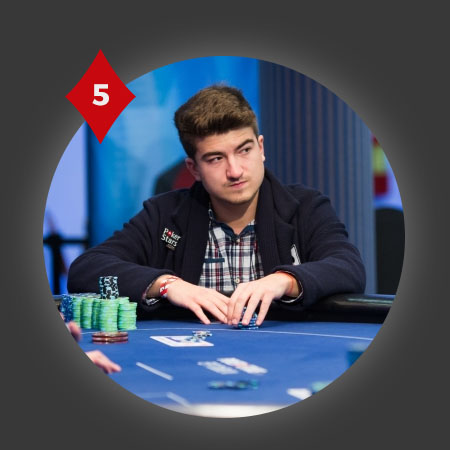 Number three on the Poker News Global Poker Index, Urbanovich has enjoyed a good year. His most recent big win was the European Poker Tour Dublin Main Event, as reported here, where he picked up over $600,000. At only 20 years old, the Polish player has already won $4.2 million. 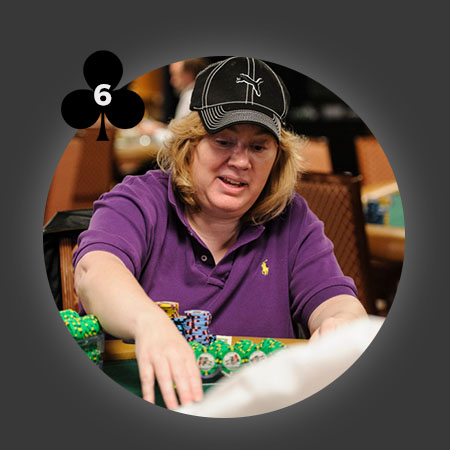 Liebert has been playing for years, and in 2002 she won the Party Poker Million event, which was the first limit tournament with a prize of $1 million. She has made the final table five times on the World Poker Tour, and she already has a World Series of Poker bracelet in 2016. 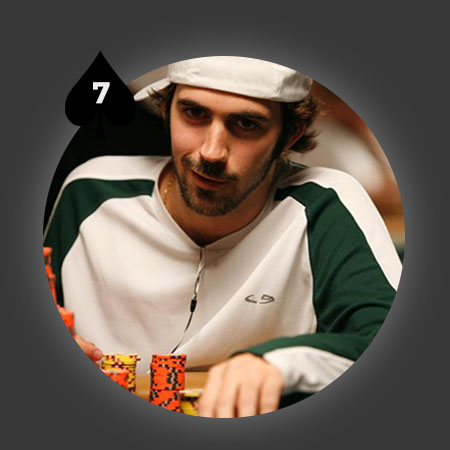 Number four on the Poker News Global Poker Index, Mercier is an American player from Hollywood who has three World Series of Poker bracelets to his name. A Team PokerStars Pro team member, he has been ranked as high as number one in the past. 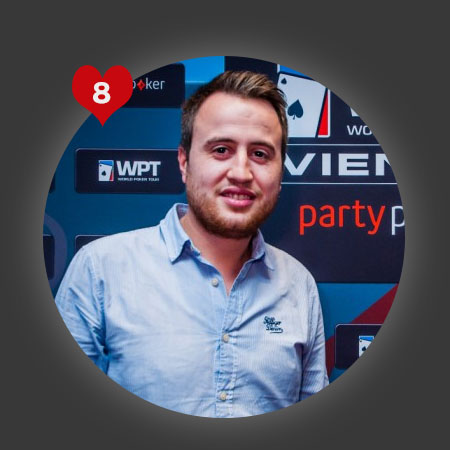 German professional player Dietrich Fast just won the 2016 World Poker Tour L.A. Poker Classic Main Event. Consisting of 515 players, it was his first World Poker Tour title, and he won a prize of $1,000,800 as reported here. It was his second final table of the year so far, so it could be a good year for him. 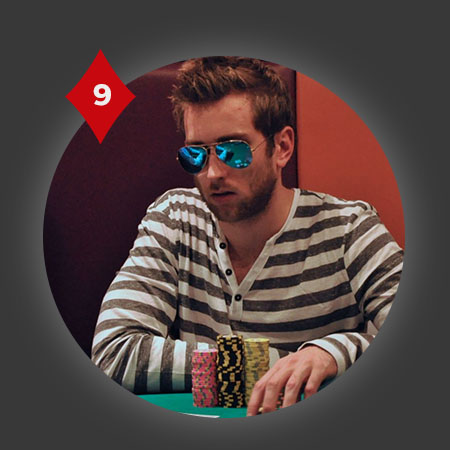 Number five on the Poker News Global Poker Index, Drinan has won numerous World Series of Poker tournaments in his career. He has been on the circuit for a number of years, earning nearly $9 million, but he still does not have a major title. 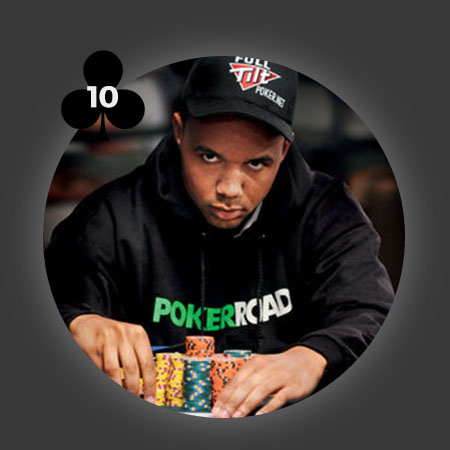 A legend of the game, Ivey is one of the true poker celebrities. He has been on many TV shows, and he is perhaps the best poker player today with nine World Series of Poker bracelets so far in his career.

Feeling inspired? We offer a classic live casino experience that will make you feel like a high roller every time you log on. From live roulette to classic poker, you are sure to enjoy the experience here at 21.co.uk.